Warning Signs: Identifying School Shooters Before They Strike — Now available as an e-book 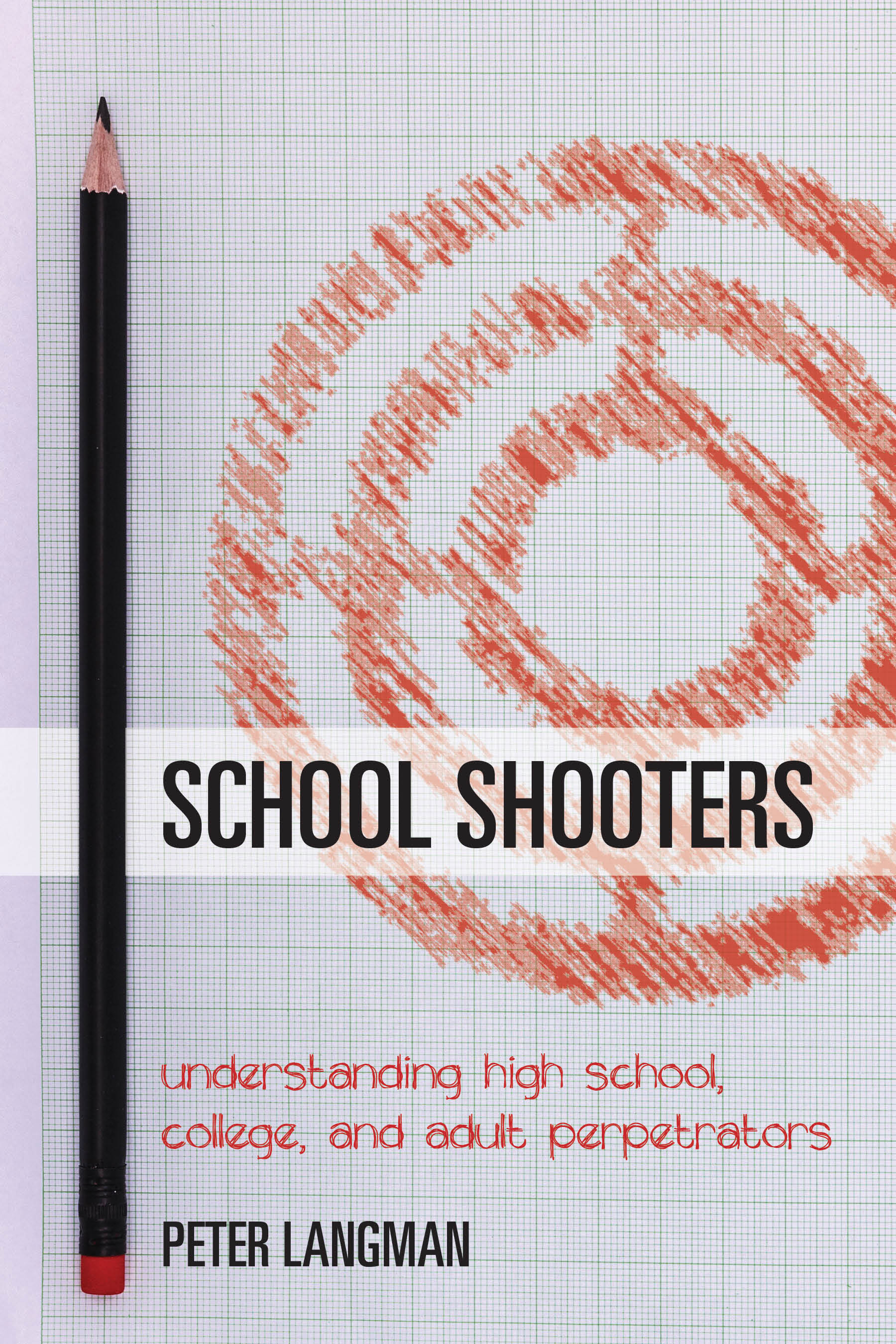 School shootings scare everyone, even those not immediately affected. They make national and international news. They make parents afraid to send their children off to school. But they also lead to generalizations about those who perpetrate them. Most assumptions about the perpetrators are wrong and many of the warning signs are missed until it's too late. Here, Peter Langman takes a look at 48 national and international cases of school shootings in order to dispel the myths, explore the motives, and expose the realities of preventing school shootings from happening in the future, including identifying at risk individuals and helping them to seek help before it's too late.

Find in a library

“A captivating read that reaches beyond the headlines and media coverage to reveal the larger context of the narrative … Langman leaves no stone unturned and no narrative unexplored as he lays out for his reader a well-reasoned and meticulously researched book that helps us all better understand what drives some to commit these horrific attacks. Work like Peter Langman’s is key, because understanding past attacks is essential to the prevention of future attacks.”

“A welcome advance over the existing popular library of books about school shootings, many of which are grounded in hunch and fueled by hysteria. This volume features insightful analysis of schoolyard assailants, with carefully researched case studies, and should be of immense value to policy-makers and professionals alike. I, for one, will keep Langman’s School Shooters on my nearby bookshelf of favorites … One of the most important contributions to the fast-growing body of work on the topic of school violence.”

“Langman dives deep into the backgrounds of our nation’s school shooters to analyze their mindsets, discover patterns and dispel common myths. He uncovers numerous critical misconceptions about school shooters and presents key findings to strengthen prevention and intervention practices for keeping schools safe.”

“A powerful combination of social and psychological analysis that provides insights … and should be read by any concerned about the escalation of school violence.”

Dr. Langman’s new book is a qualitative analysis that builds on the research presented in Why Kids Kill, but has a vastly expanded magnitude:

The expanded range of this work allows for numerous comparisons and analyses, providing answers to many questions:

In addition, the book addresses threat assessment and the warning signs of potential violence, highlighting pre-attack behaviors that signaled impending rampages. Examples are given of warning signs from actual attacks, including:

It also examines the aftermath of shootings: